The Wizard and Me

This is the diary of me, Bubbles the guinea pig. From the time of my owner's life was turned upside down by annoying wizard Merdyn the Wild. It includes fascinating thoughts about things I like:

2. My owner ROSE, because she gives me food. 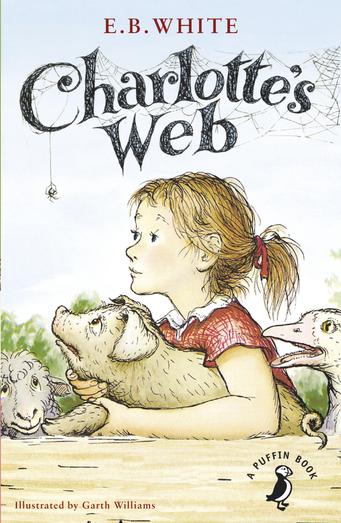 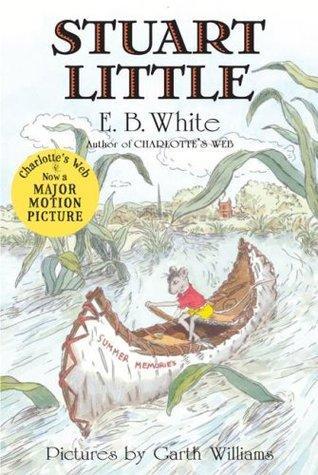 As you read the book, think about our VIPERS skills. What questions could you ask your friends to challenge their thinking?

Click here to see a spider spinning a web

We loved exploring the book Bloom, identifying what was making the flower bloom and what stopped it. We have revisited it many times and looked at how it fits into other discussions that link to our core values and our vision of encouraging one another.

Can you explain to others why the flower stopped growing?

How did the man treat the plant? How did this differ to the way it was treated by others?

My Brother is a Superhero

'Luke's in his tree house with his older brother, Zack, but he needs a wee.

When he gets back, his undeserving, never-read-a-comic-in-his-life brother has been given superpowers and told to save not one, but two, universes. Luke is OUTRAGED! Zack doesn't  even like comics! But there are worlds to save and SOMEONE has to make sure Zack does it properly. Especially as he won't even wear a cape...'

We are enjoying reading this story as we feel the author is talking to us as a reader and this makes it easier for us to follow. We also like this as well because it is incredibly funny!

Using your VIPERS skills, can you answer these questions?

1. Where had Luke gone when Zack was given his superpowers?

2. What was the name of the alien?

3. Which power did Zack discover first?

4. What do you think the alien meant when he said 'NEMESIS IS COMING!'?

5. Can you predict on whether you think Zack will be a good superhero?

This remains one of our favourite reading for pleasure books. After studying it in Term 1, we continue to choose to read it with our friends or independently.

Can you describe the characters to others? What qualities did each character have?

How would you describe King Hrothgar? What do we know about him? How did he treat his men?

How did Beowulf differ to King Hrothgar? What qualities did they have in common?

Grendel and his Mother were despised by many, what do you think led to them being so disliked?

How did Grendel and his Mother behave towards others?

Do you think the way they were killed was just?