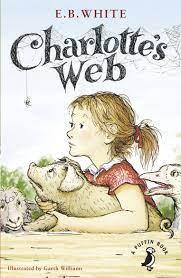 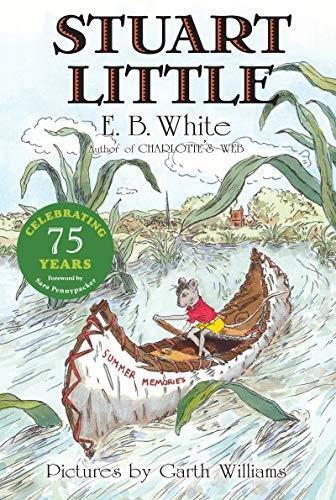 As you read the book, think about our VIPERS skills. What questions could you ask your friends to challenge their thinking?

Click here to see a spider spinning a web

We loved exploring the book Bloom, identifying what was making the flower bloom and what stopped it. We have revisited it many times and looked at how it fits into other discussions that link to our core values and our vision of encouraging one another.

Can you explain to others why the flower stopped growing?

How did the man treat the plant? How did this differ to the way it was treated by others?

The Missing Bookshop was a firm favourite of ours. We loved the mystery of what had happened to the shop and how the community pulled together to offer support. It made us think about how wonderful reading is and how the bookshop made her feel.

Who visited the bookshop?

What happened to the bookshop?

How do we know the bookshop was an important place for lots of people?

There was a very happy ending, can you explain to others what happened?

This remains one of our favourite reading for pleasure books. After studying it in Term 1, we continue to choose to read it with our friends or independently.

Can you describe the characters to others? What qualities did each character have?

How would you describe King Hrothgar? What do we know about him? How did he treat his men?

How did Beowulf differ to King Hrothgar? What qualities did they have in common?

Grendel and his Mother were despised by many, what do you think led to them being so disliked?

How did Grendel and his Mother behave towards others?

Do you think the way they were killed was just?