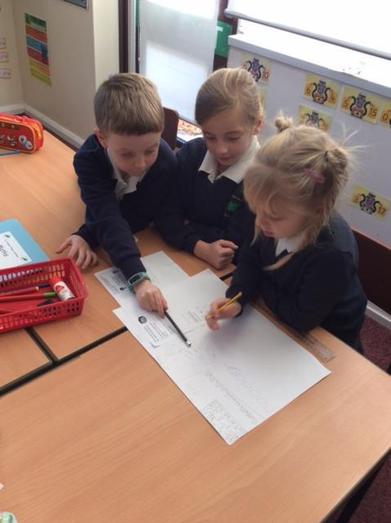 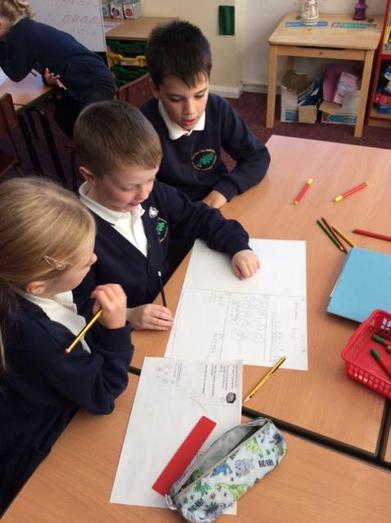 To begin our unit, the children watched the breakfast scene. They mind mapped adjectives to describe the characters, setting and animals in pairs. They were able to select appropriate vocabulary.

After listening to a story, the children were able discuss and identify how someone being bullied may feel. As a class, the children generated ideas that we shared. They even thought about why someone might not tell an adult what is happening. Some great information shared. 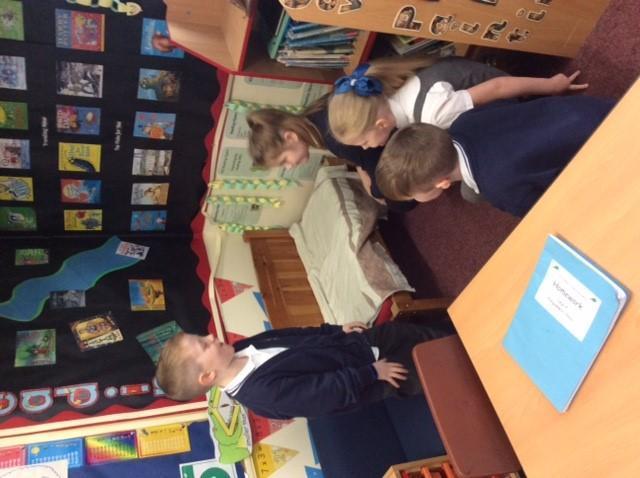 What a wonderful way to embed our knowledge and understanding of the Stone Age period by visiting Flag Fen in Peterborough. The children were able to shown an interactive timeline where they were able to understand how long after the dinosaurs, this period of history came ( something that is hard to grasp), observe in detail hidden treasures from the past, comment on and discuss real artefacts, listen to a story in the a round house before making a replica clay pot.

The number of questions the children responded to was impressive as was their understanding of what life was like in the past. 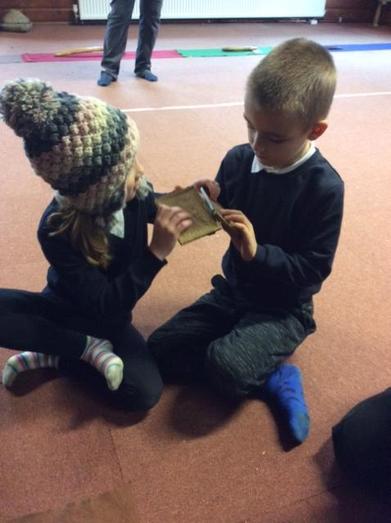 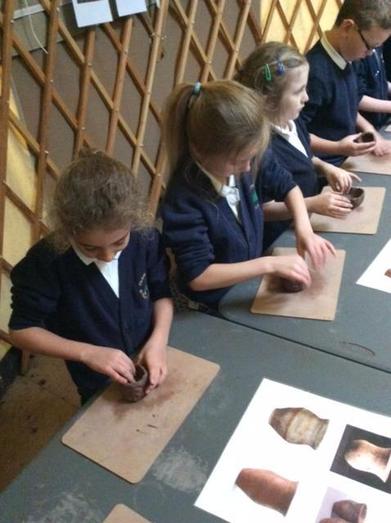 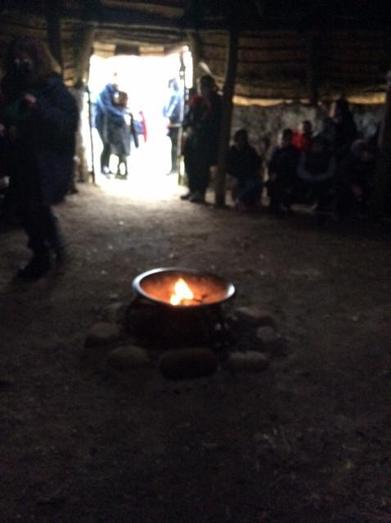 In preparation for a performance at the church, the children listened to two songs and identified what the tempo and pitch was like. They quickly were able to identify if parts of the song were high or low or fast and slow. They have understood how they must project their voices when singing.

As part of the PE this term, the children learnt how to bounce the ball ready to move and dribble with it. They had to learn where to place their hands and understand how much force was needed. 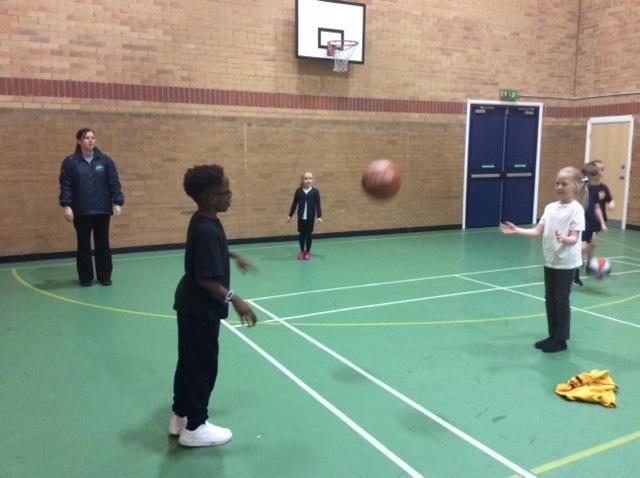 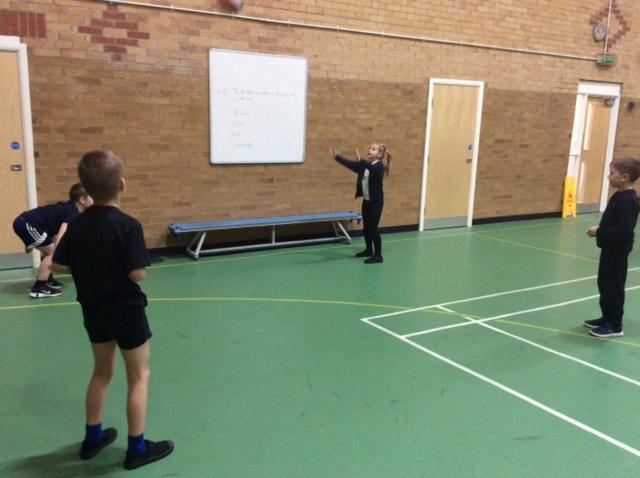 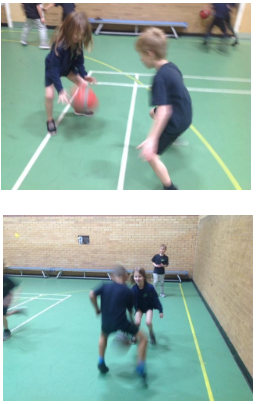 Thinking about harmony and one God, the children began learning about Islam. They were able to recognise that working together created harmony and that worshiping on your own was like believing in one god. The children recalled learning from Year 1 that Muslims worshipped in a mosque.

The children watched a video from the National Online Safety website. The children learnt that bullying can happen online and offline. They were able to read and discuss statements to decide where they fitted on the venn diagram. The children were able to confidently explain what they would do if a horrible message came through to them.

Through the use of images and puppets, the children have been able to respond to a question and then say their name. It was brilliant to see and listen to throughout the session especially as some had to be brave and take a risk. 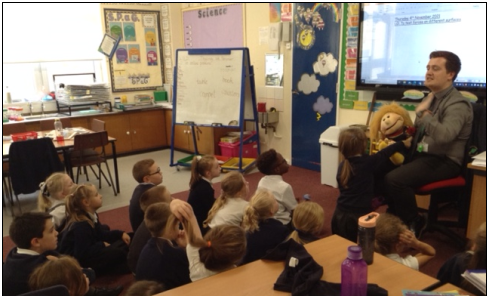 History - Trade in the Bronze Age

After exploring a Bronze Age map, the children learnt about why people travelled and how trade became significant. They understood that people could swap and begin to bargain for items, whilst others began settling and building their own community. The children learnt that trade began by foot, by animal and then by boat. 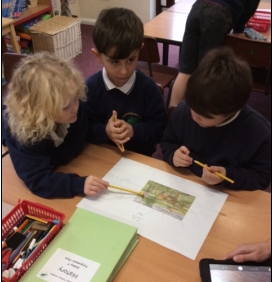 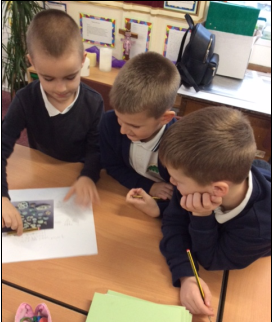 The children enjoyed learning about the four types of settlements and thinking of what they would look like and have within them. Great discussions were had about them especially how modern day ones would look also.

Acting helped the children understand how others may have felt if they were being bullied online or face to face. They were able to show the reactions through gesture and facial expressions as well as using words too. 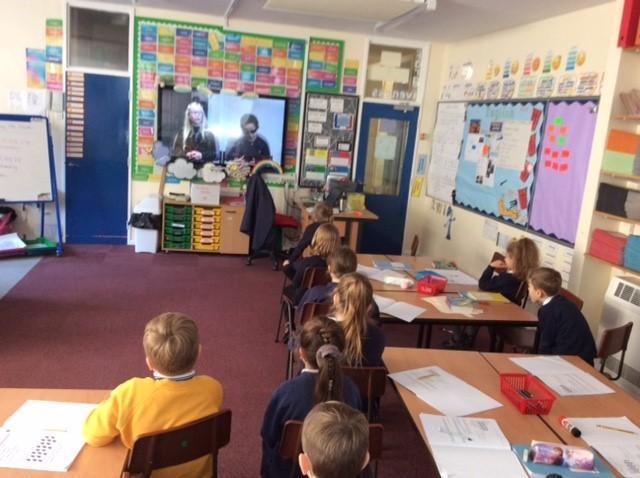 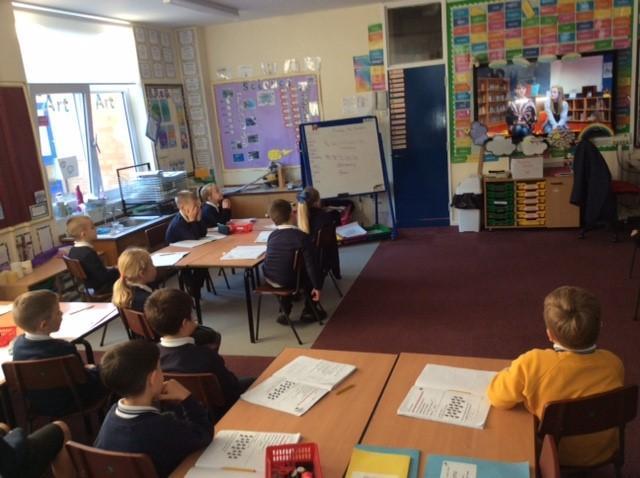 Using equipment, grouping pictorially and counting, the children have been able to show how to share into equal groups. Lots of modelling and discussions were had.

Following the English sequence, the children have been able to use video clips as part of their visual literacy to answer VIPER questions where they've shown their inference skills, as well as drafting parts of their own story, editing and publishing elements. 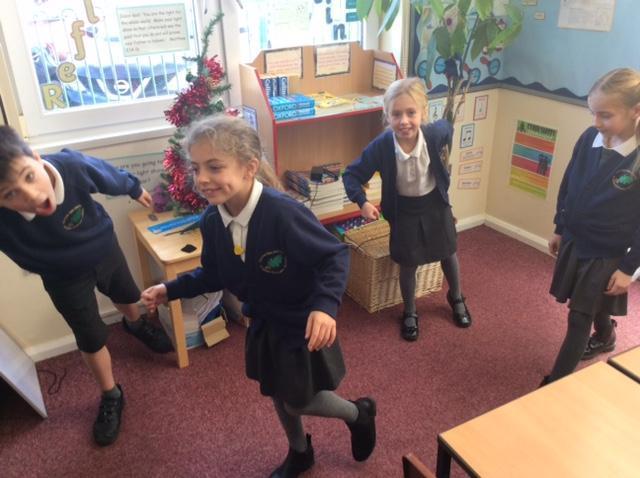 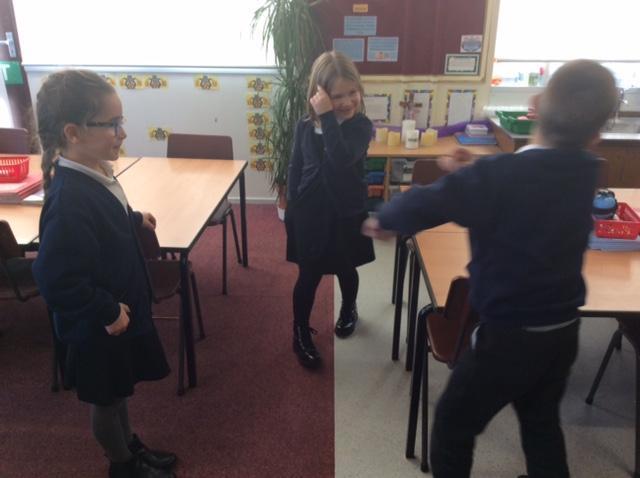 Using retrieval of last term, the children have been able to identify the pitch, tempo and dynamics of the songs we have been learning to sing. The children are confident in discussing these with one another. They have also been learning songs in preparation for the Carol Concert and learning when to sing higher and lower.

To understand the religion of Islam, the children were comparing straight paths that Muslims lik and pathways that have obstacles in. They experienced both pathways and discussed how the straight one demonstrated more harmony. 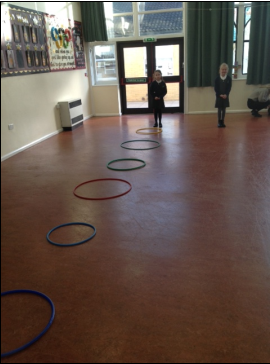 To highlight the importance and help the children to understand road safety, the children learnt to identify the hazards of the road, provide top tips for others and then create a video to support the local and school community.

The children recapped their knowledge of direction by using North, East, South and West. Additionally, the children were introduced to North East, South East, North West and South West. By using these directions, we were able to use a compass to get from A to B. We did this to answer questions in the classroom and then brought it to life outside! Excellent work! 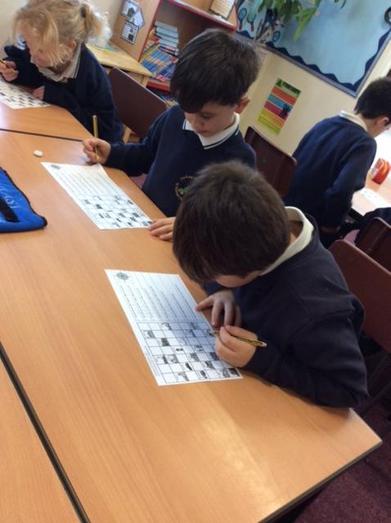 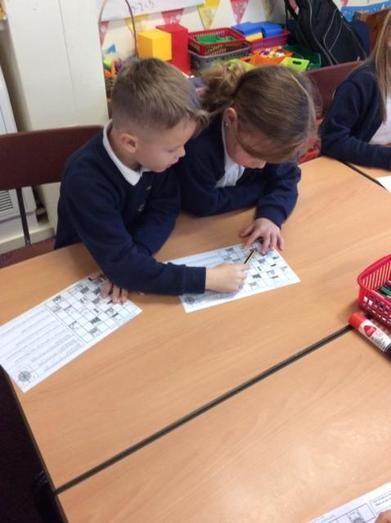 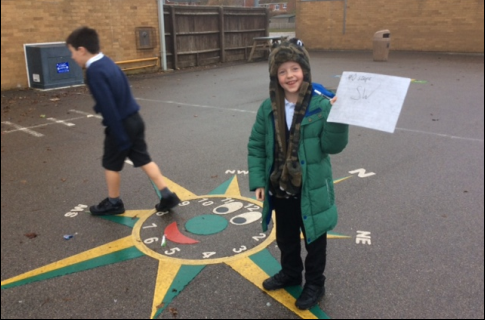 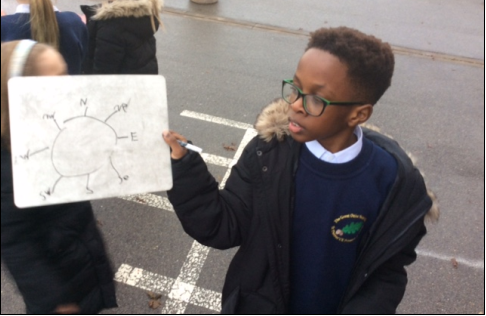