Round up! Round up! Or should we round down? 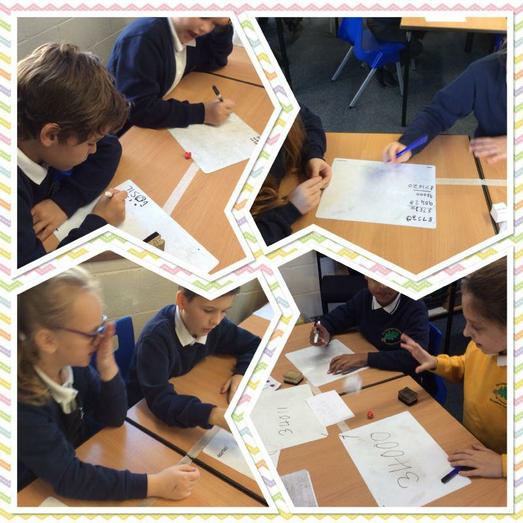 We have been focussing on rounding numbers upto 6 digits including decimal numbers. Creating numberlines on our tables, we identified the correct powers of ten the given number came between and rounded accordingly! 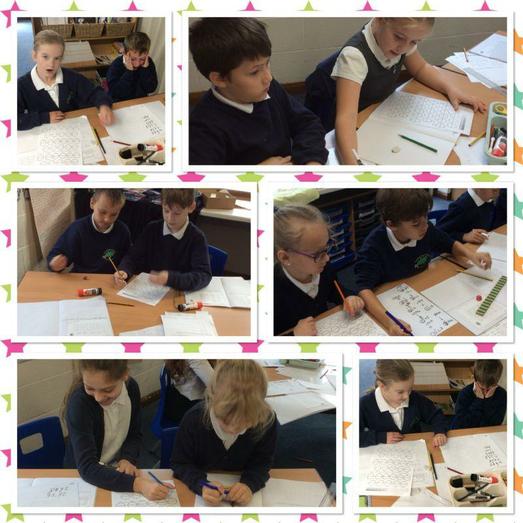 We've also played games that involve rounding. We rolled the dice to create numbers, roudning it to the nearest ten with speed and accuracy. Completing a circle for each power of ten we rounded to, we counted up who had claimed the most circles!