This term we will be reading Billy and Minpins.

When Little Billy sneaks into the forest he meets thousands of tiny surprises: the Minpins. His new friends live in miniature houses inside hollow trees. But every one is terrified of a Fearsome Beast - and if Billy wants to go home he must defeat it once and for all!

The Minpins was Roald Dahl's last children's book. Like many of his other stories, it was partially inspired by the countryside around where he lived. The wood at the top of the field behind Roald's house was even known as the Minpin forest. It also has a connection to another of his books - Little Billy's mother tells him that the Forest of Sin is home to creatures including Vermicious Knids, which are the alien-like creatures that also appear in Charlie and the Great Glass Elevator. 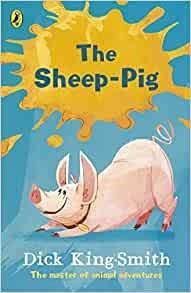 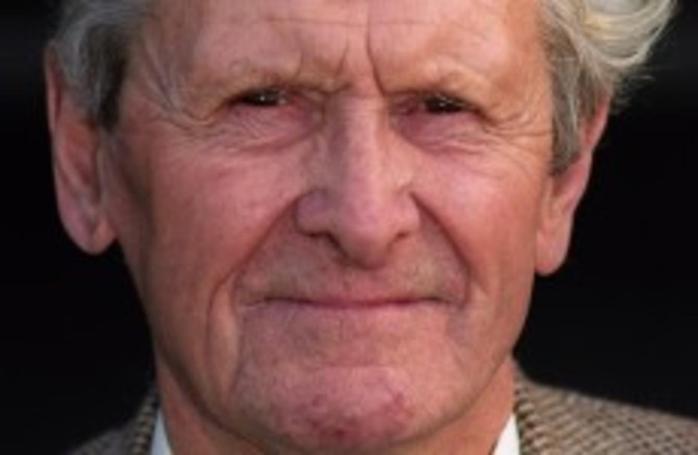 When Farmer Hogget wins a piglet at the fair, he is amazed that Fly, his sheep-dog, welcomes him as one of her own pups. Fly names the piglet Babe and teaches him all he needs to know about the farm and its animals.

As he watches his 'mum' round up the sheep, he decides he would love to try too. However, his legs are too short and he is far too plump to run around after a flock of sheep. He then tries a different tactic; politely asking the sheep to form an orderly line! The sheep are so surprised to be treated with respect that they happily oblige and Farmer Hogget soon notices that Babe has a certain knack with them...

One of Dick King-Smith's best-loved tales, this wonderful book is full of gentle humour. The short chapters make it ideal for early confident readers, and it will be especially adored by young animal lovers.

Dick King-Smith was a soldier, a farmer, a family man, a primary school teacher and most memorably to his millions of fans, a best-selling children’s author.

During the school summer holidays of 1976 Dick started writing a story for children. It took him three weeks to complete the first draft of The Fox Busters, a tale inspired by a brutal and daring daylight fox raid on some fine white cockerels Dick had had at Woodlands Farm twenty years earlier.

After his two earlier careers, farming and teaching, Dick found huge and enduring success and satisfaction later in life as a children’s author. He wrote around 130 books, which have been translated into many languages and have sold over 15 million copies worldwide.

'Writing my books is like handing out presents. Giving children pleasure gives you a wonderful sort of Father Christmassy feeling.' 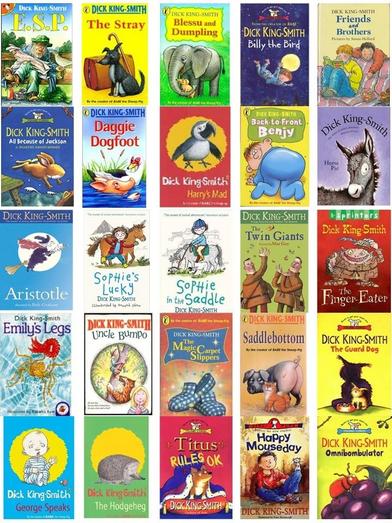 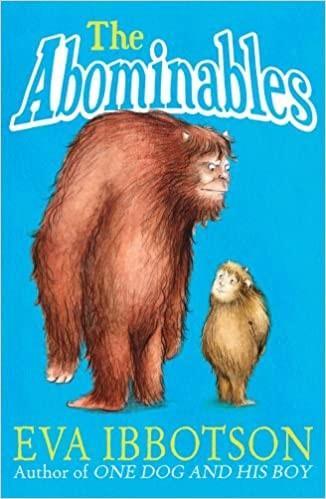 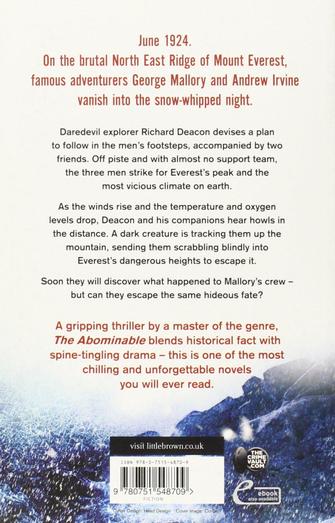 This term Year 3 will be reading The Abdominals by Eva Ibbotson. 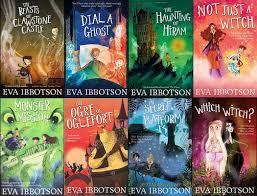 Born in Vienna, Eva Ibbotson came to England as a small girl. She spent much of her adult life in Newcastle upon Tyne. When her husband was alive he bred snails in the garage; they also kept fish and had a small and very hairy dog. Eva had four grown-up children and seven grandchildren. She wrote for both adults and children. Which Witch was runner-up for the Carnegie Medal and The Secret of Platform 13 was shortlisted for the Smarties Prize. Journey to the River Sea won the Smarties Book Prize Gold Award, was runner-up for the Whitbread Children's Book of the Year and the Guardian Fiction Award, and was also shortlisted for the Carnegie Medal.

Eva's books for older readers (12+) include: The Morning Gift, A Song for Summer, The Secret Countess, A Company of Swans and Magic Flutes. Her books for younger readers (9+) include: The Dragonfly Pool, Journey to the River Sea and The Star of Kazan.

And for even younger readers (7+): Which Witch, Dial a Ghost, Not just a Witch, Monster Mission, The Beasts of Clawstone Castle, The secret of Platform 13,  The Great Ghost rescue and The Haunting of Hiram.  Eva's final novel that she completed prior to her death at the age of 85 in 2010 is called One Dog and his Boy.

Eva Ibbotson on writing:
"I started to scribble stories when I was about seven years old and I just carried on so I became a writer gradually. I didn't try to get anything published until I was quite grown-up. I write at my mother's old desk, looking out on to a leafy street, and I rewrite what I have written again and again until I get the words the way I want them (most of my pages have been through eight drafts or so). It's my belief that one should be in the same place each day, so that if an idea is hovering it knows where to find you. Ideas can come from places one has seen or conversations one has overheard - or just from nowhere! Being an author can be lonely, difficult and frustrating, but there is nothing else I'd rather be." 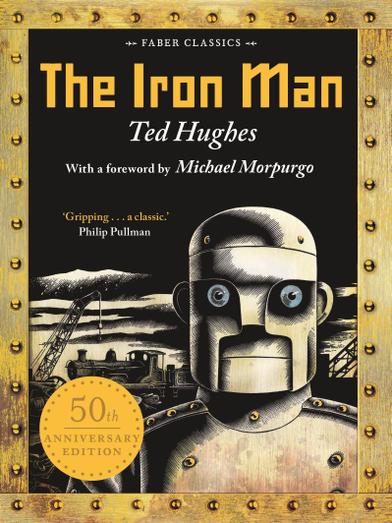 We are so excited to begin this book which is full of suspension and will keep Honesty Class gripped to their seats.  I remember reading this at Primary School and still relate to image of this lost, vulnerable giant searching for his lost ear.

The Iron man was written by Ted Hughes.  He was born in Yorkshire in 1930 and sadly died in London in 1998.  He was a children's writer and is recognised as being one of the most significant poets for his generation in England.

For more information about this author have a a look at this link~: 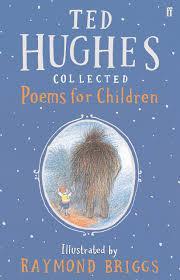 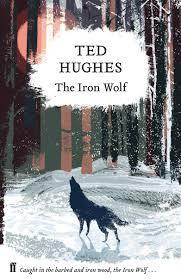 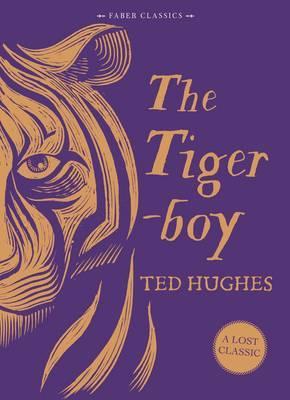 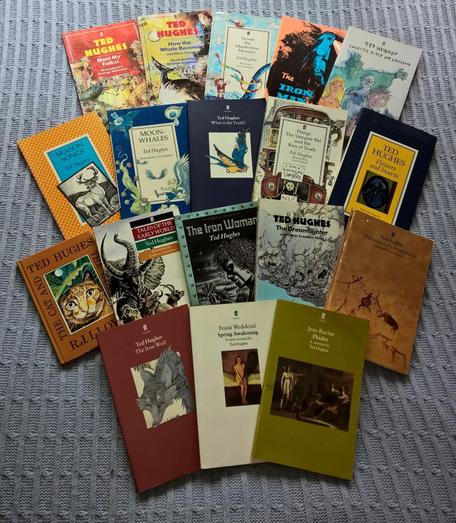 Have a look at some other books that will relate to our theme this term: Iron Age. 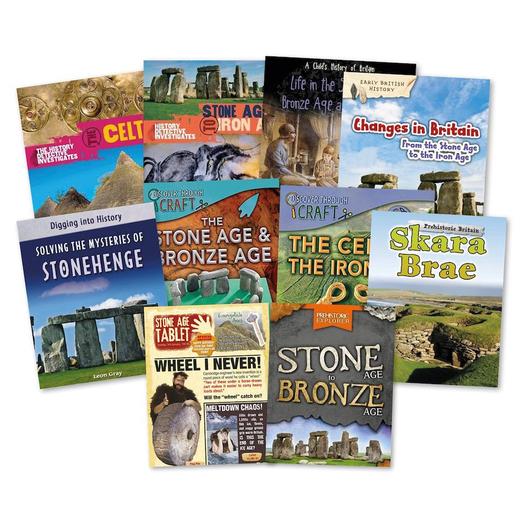 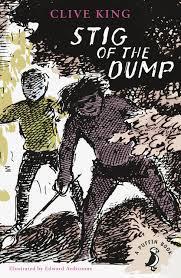 Stig of the dump

Barney is a solitary little boy who often wanders off by himself in the countryside. Exploring an old chalk pit, he finds himself in a cave where he meets a strange boy who wears a rabbit skin and speaks in grunts. His grandparents don't believe Barney when he tells them about his new cave boy friend - but nevertheless, the two enjoy plenty of fun together.

This lovely story about the unlikely friendship between Barney and stone-age Stig has stood the test of time.

Books to support our learning this term 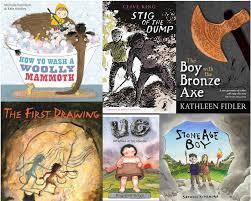