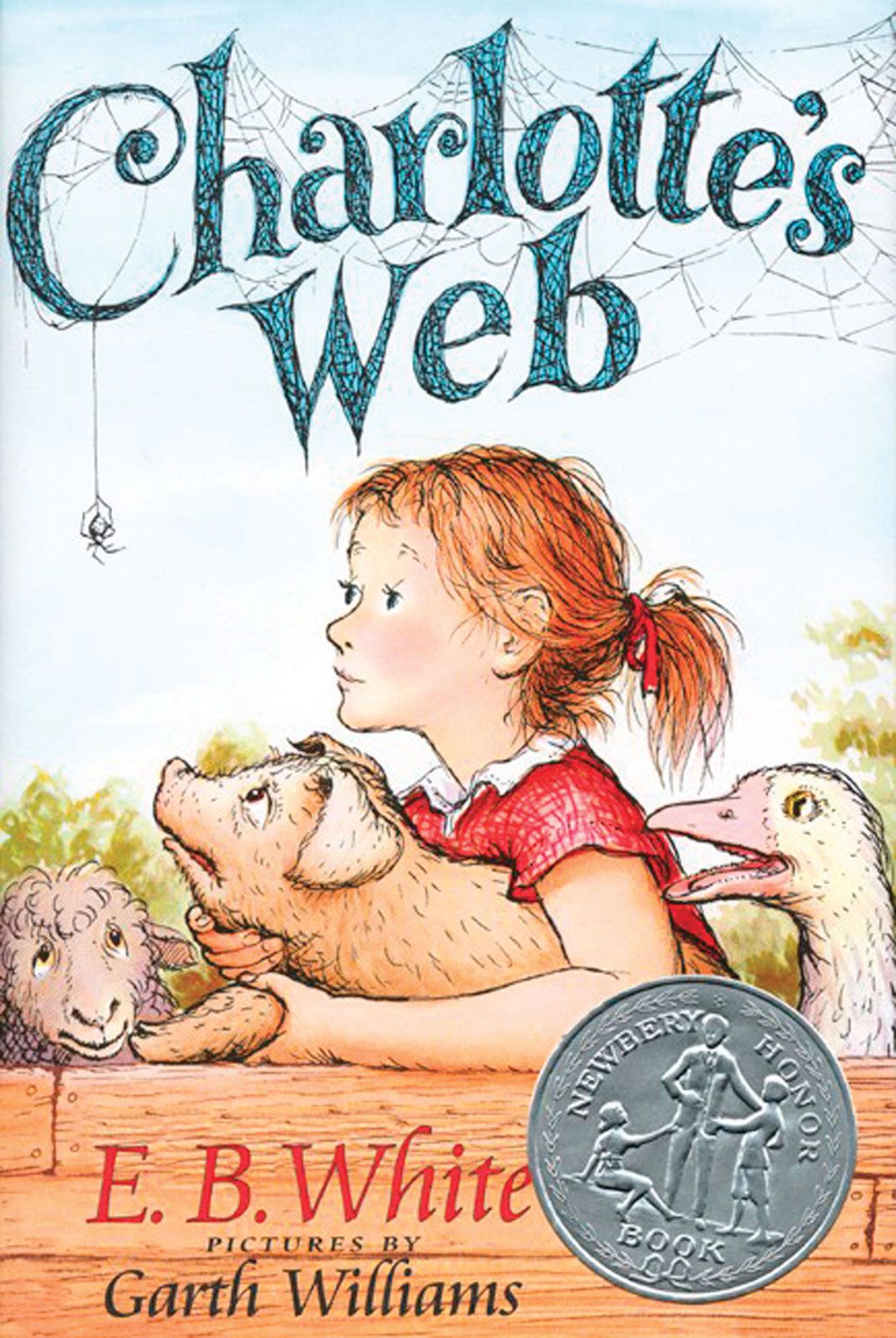 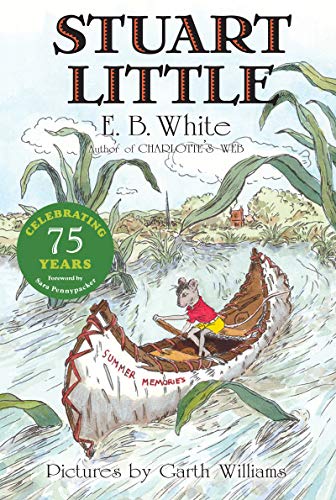 As you read the book think about our VIPERS skills. What questions could you ask your friends to challenge their thinking? 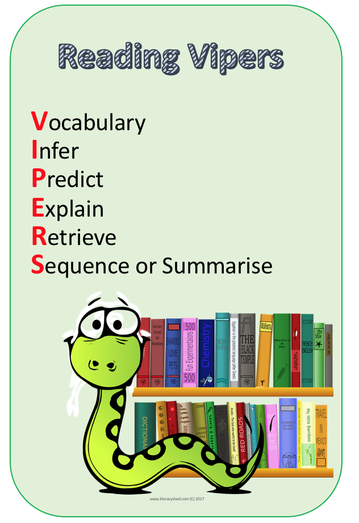