What a busy week our first week back has been! The children are very enthusiastic about our new topic, Scientists and Inventors, some so much so that they researched over the holidays. They have amazed me already with facts they have found out through their own work.

Our first inventor is Thomas Edison, the man credited with inventing the light bulb. However, we are learning that inventions don't come out of nowhere, they are built on what went before. The light bulb had already been invented, but it could only light for a few seconds. Edison, through hard work and determination (hallmarks of all inventors), discovered a filament which could burn for hours, thus making the light bulb a commercially viable product.

To develop their understanding of electrical circuits, the children were given the components and challenged to make the bulb light up. It was tricky and took some investigating but in the end they all did it! 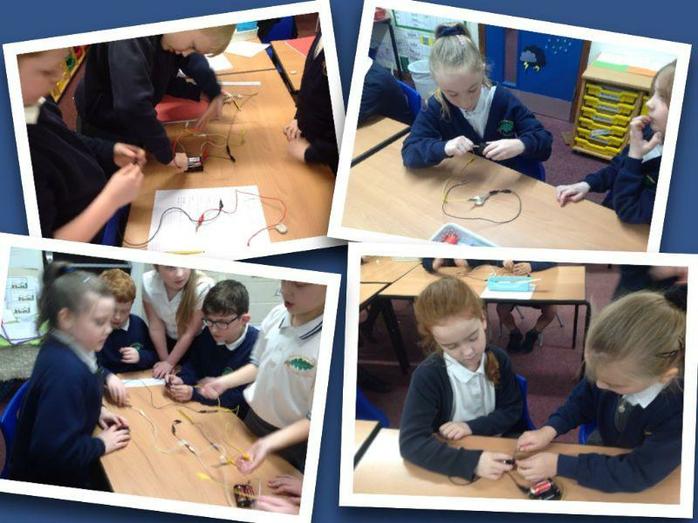