Do Global changes affect Boston and the wider world?

In Music this term we are continuing our work on the Ukulele. Here you can see that we are demonstrating the C chord and the F chord. We have practiced switching between the chords whilst playing with a song. Super work Honesty Class. 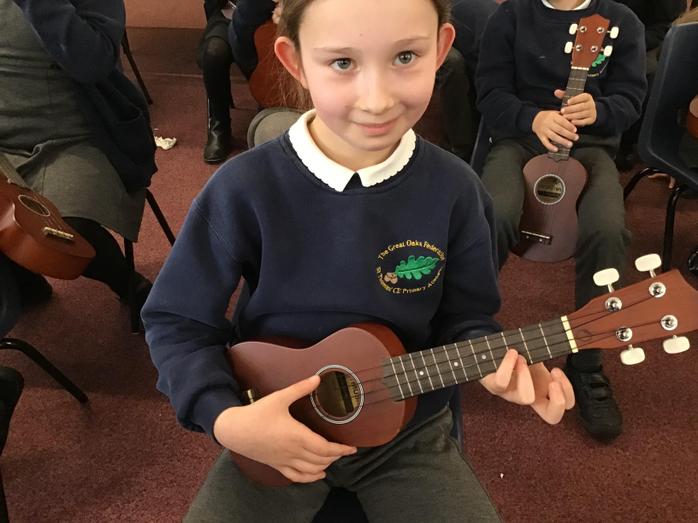 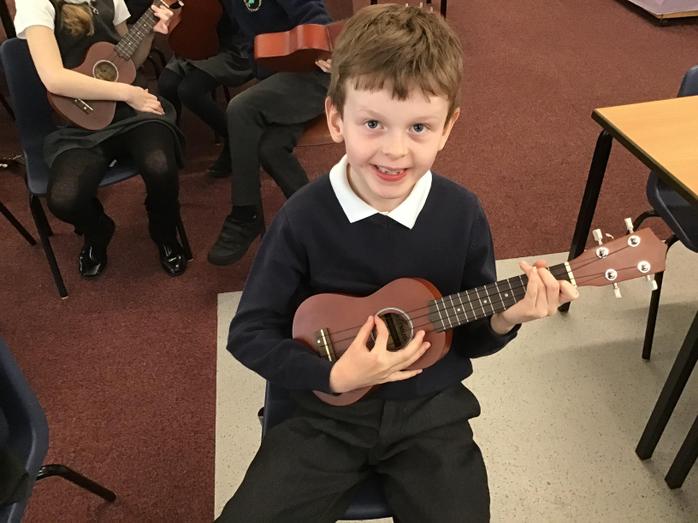 This week in English, we are planning and drafting our own explanation texts. We have split ourselves into two groups.

Group 1 are researching how a hoover works and they are going to be explaining how they think it works and the functions of the switches and what makes a hoover suck. Maybe there is a monster inside? Or maybe it is a fan that helps suck and makes the noise.. 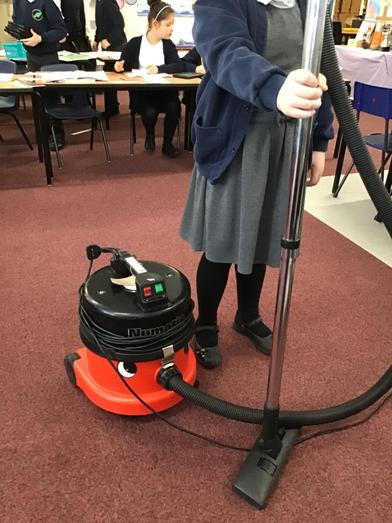 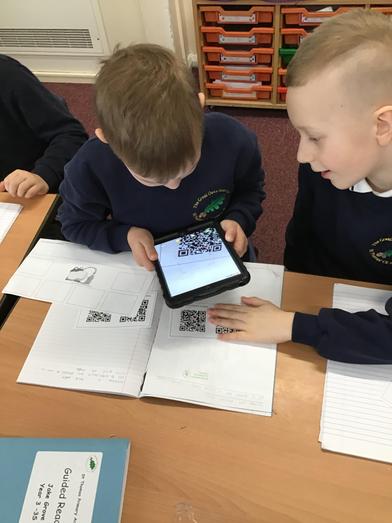 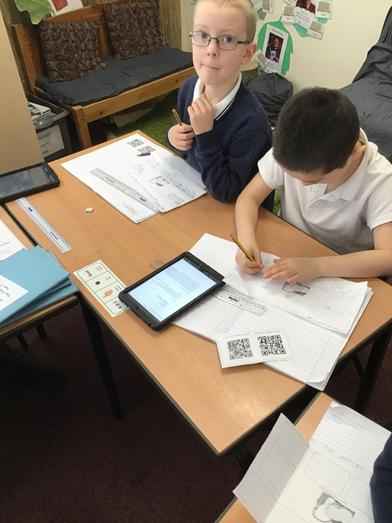 Year 3 trip to a Mosque

Oh my goodness! What an amazing trip we have had! There was a buzz in the air in the morning as the children were eager to share their learning on Islam from term 2 as we visited the Mosque in Peterborough. Even as we drove up to the gates, the children were already in awe of the building from the outside.

Once we were inside, we had to take our shoes off as a sign of respect to the Mosque as we discovered that to pray in the Mosque, Muslims must be clean themselves. As we walked into the main prayer room, the children fell silent as they drank in the amazing views that they saw before them. 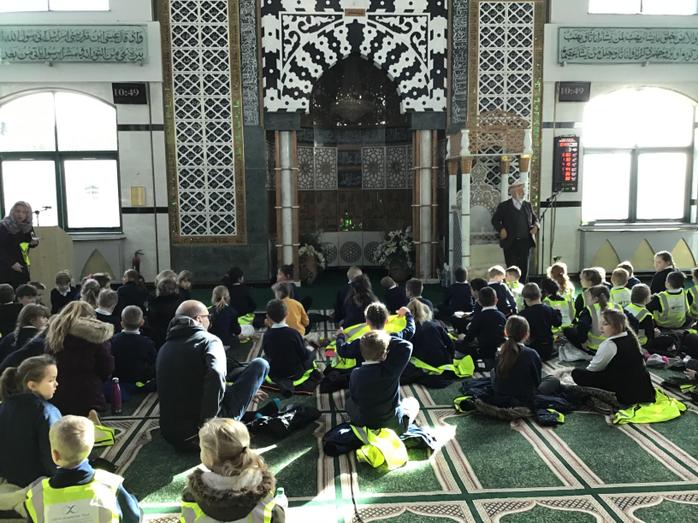 The children sat at the front on the carpet and listened carefully to the chairman who spoke about the life of a Muslim and the importance of the Mosque. He spoke passionately about the similarities and differences between Christianity and Islam and how they go together as one as they support communities and spread the word of God/Allah. He broke down the 5 pillars of Islam further for us and spoke about the importance of Islams praying 5 times a day.

We were then allowed to go round the Mosque and look at the incredible building and truly absorb the powerful messages that the Muslims share with one another. 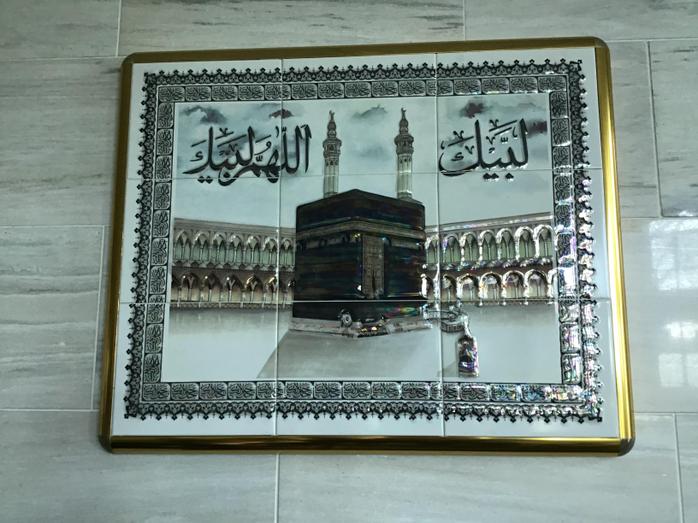 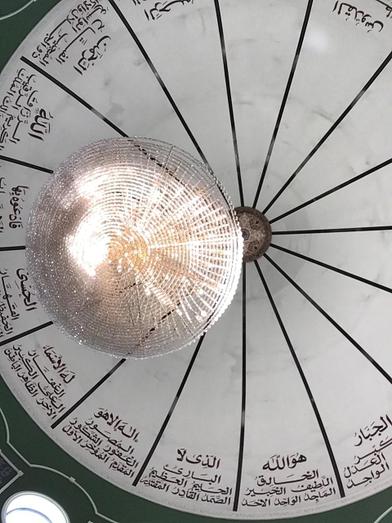 Before we left to come home, the chairman led us through the 'exercise' of a Muslim prayer. The children copied the actions and each had their own 'prayer mat'. It was a moving sight and the children thoroughly enjoyed the experience. As we were leaving, we were given crisps and juice as is a custom in the Muslim faith to feed visitors and to contribute to the community. Year 3 were excellent ambassardors (as always) for the Trust and school and we are proud of them. Thank you to the Mosque for allowing us to visit your wonderful place of worship. 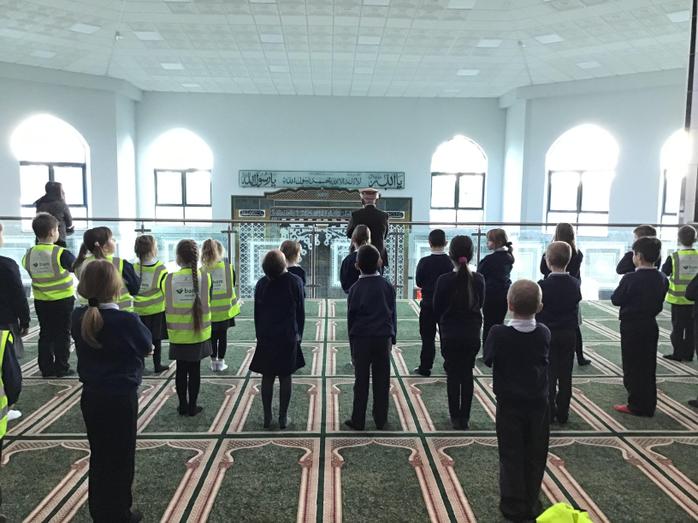 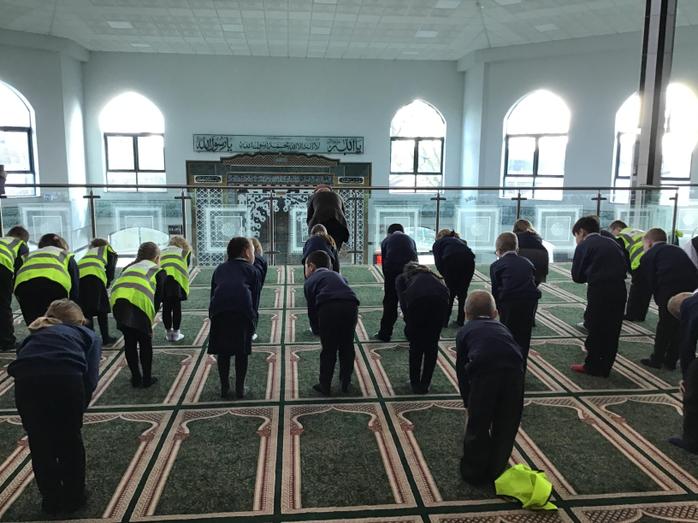 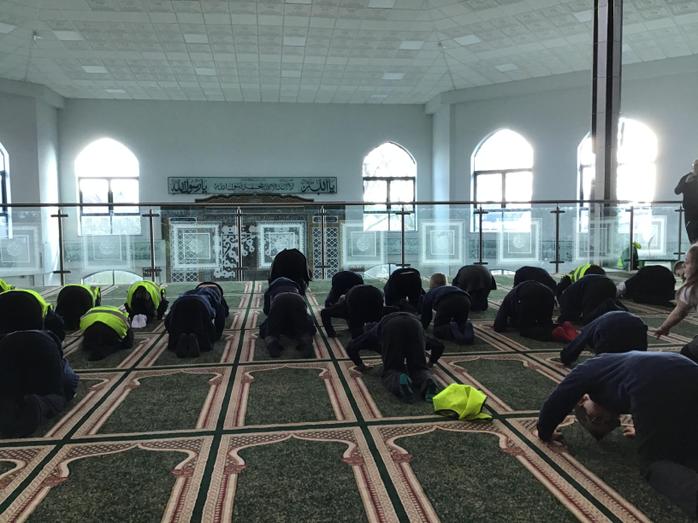 Continuing on with our work on explanation texts, we have been working hard in using technical vocabulary to explain how a toaster worked. Mr Shortland 'forgot' his lunch so we had to make toast in the classroom! However, we had to explain the stages in which the toaster worked so Mr Shortland could get his hands on the delicious toast. After we had fed the starving teacher, Honesty class then demonstrated their understanding by 'ringing' Dudley using string telephones. 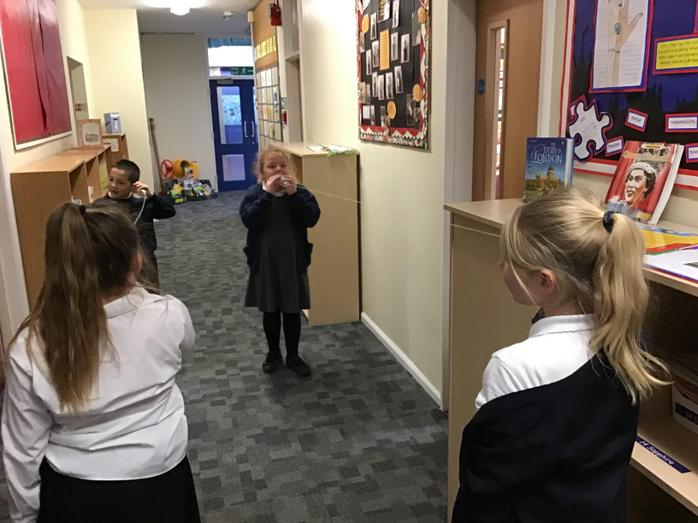 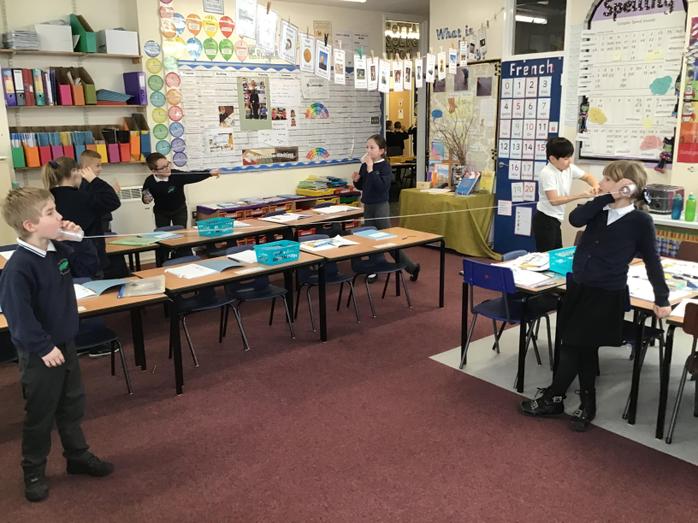 This then led to us writing our own explanation text using key vocabulary about how a toaster works. Honesty class are the people to go to now for the best toast making skills in the world! 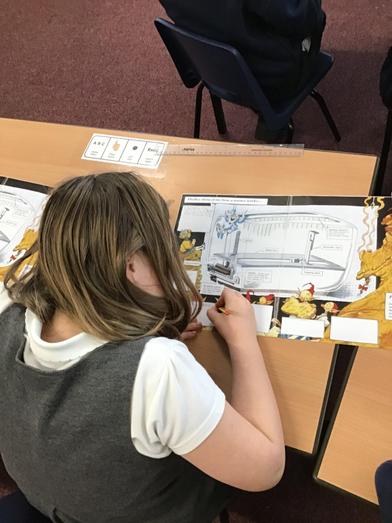 In Art this term, we are looking at the artist Henri Rousseau and his work. One of his pieces labelled 'Tiger in a tropical storm' is a famous piece. Honesty class have been following a video to help develop their sketching techniques of a tiger. I am so impressed at how they are looking so far. Excellent progress in a lesson. Watch out Monsieur Rousseau, Honesty class have budding artists on their way! 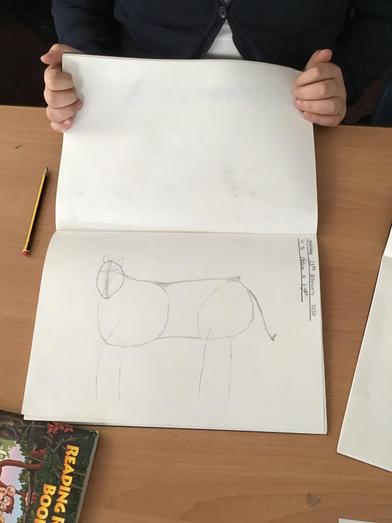 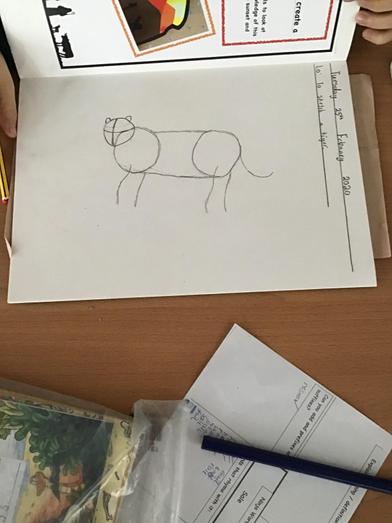 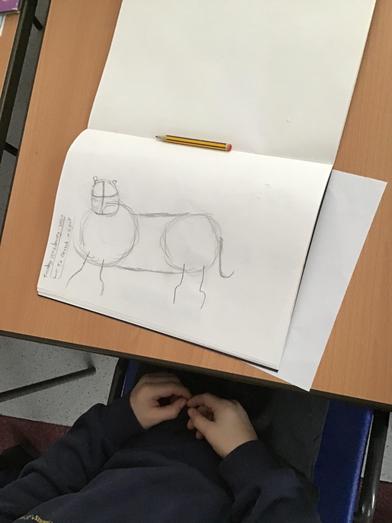 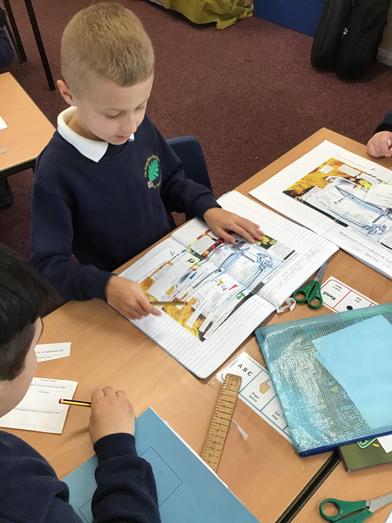